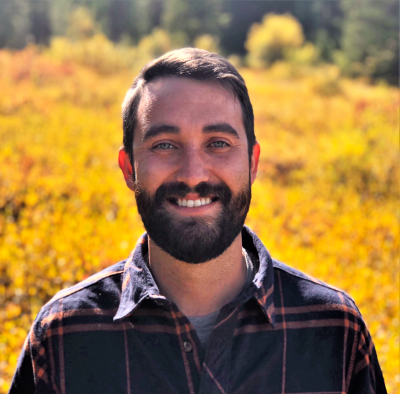 David grew up west of Chicago, IL and moved to Indiana for college. That is where he met his wife Suzanna and graduated with a degree in Biblical Studies. David and Suzanna Moved to Colorado in 2013 and have lived in Routt County for all but 2 of those years. David loves to see everyday followers of Jesus connect their faith to all areas of life. 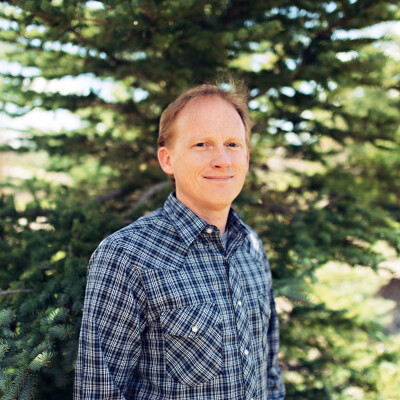 Rick was born in Texas and raised in Colorado. In 1988, he moved to Steamboat to study resort management and has stuck around the Yampa Valley ever since. Rick has attended Anchor Way since 1999 and was brought on staff in 2014. He has also led a high-school guy discipleship group for over 25 years. Rick married Sara in November 2014 and ever since she has been helping him get his act together – including learning to enjoy skiing again! 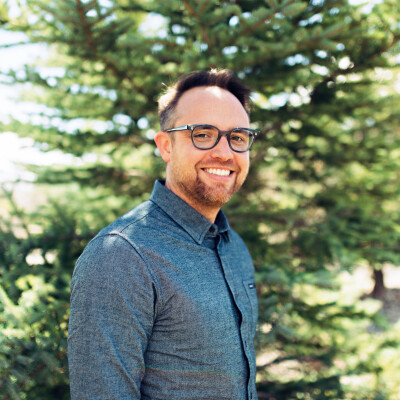 Brad moved to Steamboat from Oklahoma in 2009. He joined Anchor Way as the Worship Leader in 2015. Don't be surprised if you see his band, Chamberlin Birch, playing around Steamboat, he is a well known local musician. You can buy his most recent album on iTunes.

Hobbies: Making music, reading, making things, any sport played with a ball; wheel and ski sports are great too. 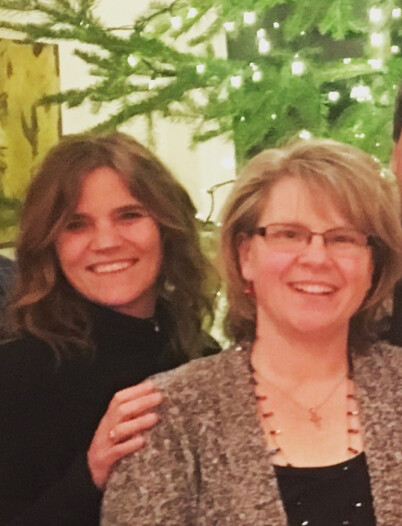 Special thanks to Kel Elwood for our staff photos.